A finder of "Lost Camps" and font of Ventana knowledge

A kind and good and optimistic man, so helpful to others

My friend and companion for 60+ hikes and 600+ trail miles

Now missed by many

But his knowledge passes on through Big Sur Trailmap

And he is not forgotten

Lost Camps of the Ventana
Paul's labor of love 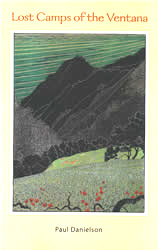 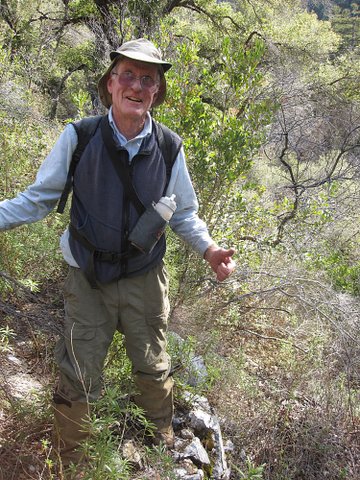 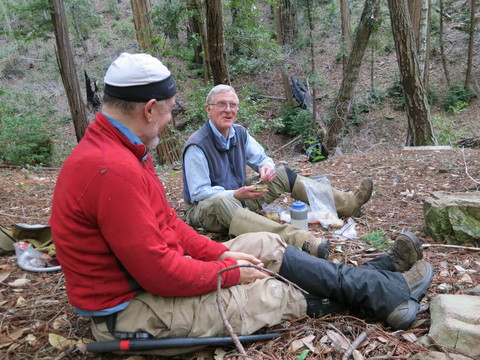 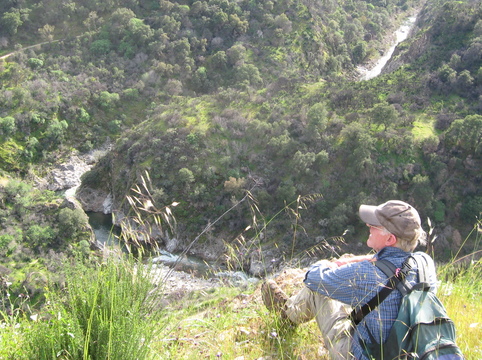 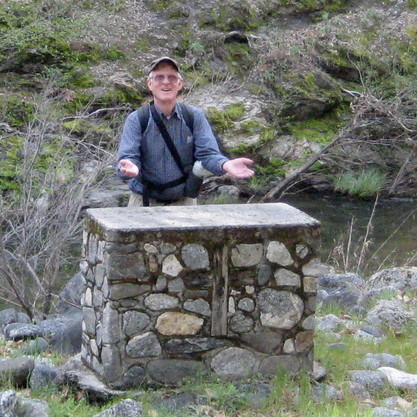 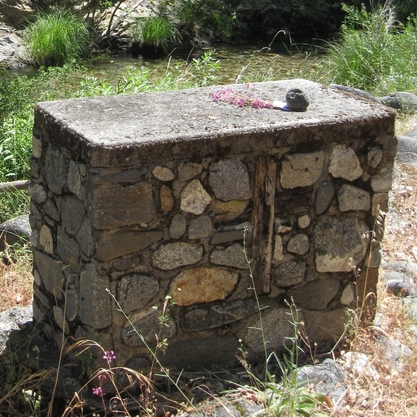 
In June 2016 I went out to continue flagging the route to Vado Camp along the currently "lost" Mt. Manuel Trail.  While at Launtz Creek Camp I idly lifted up the hinged metal plate atop the USFS grate there - and was greatly surprised to find this under it 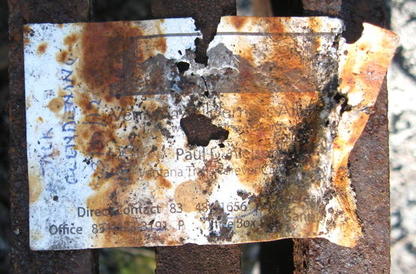 I'd completely forgotten that when Paul and I first bushwhacked to that camp back in March 2012, trying to find remaining traces of the Mt. Manuel Trail, he had taken out a "Ventana Trails Forever" campaign card he carried, added "+ Jack Glendening" with the date, and placed it under the plate as a celebratory token, since our first attempt had been unsuccessful.

I left it there to continue to deteriorate.  Some footprints we make last longer than others.


In August 2017, Bryce Winter and Franco Guzman made a long and difficult backpack, under USFS auspices, to survey trail and camp conditions within the Soberantes fire burn area.  At remote Round Rock Camp they found the following - and I then found a photo of Paul writing that note. 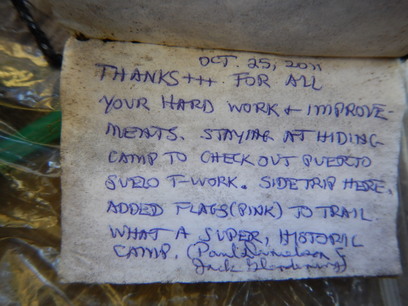 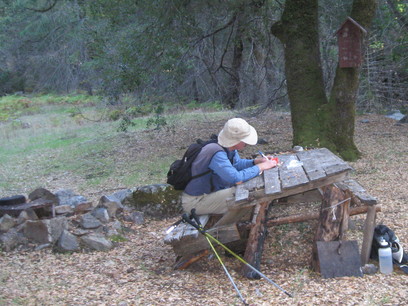